Most manufacturers of TOYOTA shock absorbers advise replacing them at 50,000 miles, but that's probably more for their benefit than yours. While shocks from decades ago may have been spent at that point, improvements in design and construction allow today's shocks to go much further under normal driving. 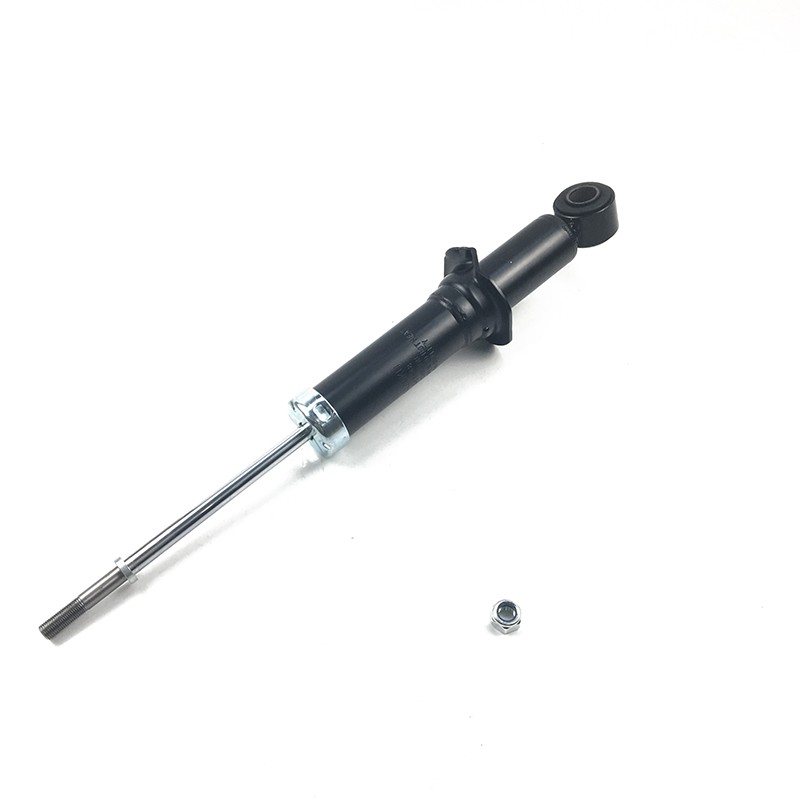 Shock absorbers are suspension components that dampen and halt the up-and-down movement of your vehicle's springs. If these control devices weren't part of the suspension system, your car or truck would continue to hop up and down for a lengthy period until the kinetic energy in the springs finally dissipated. As you might imagine, an extremely bouncy ride would result - and the vehicle would be very hard to control. 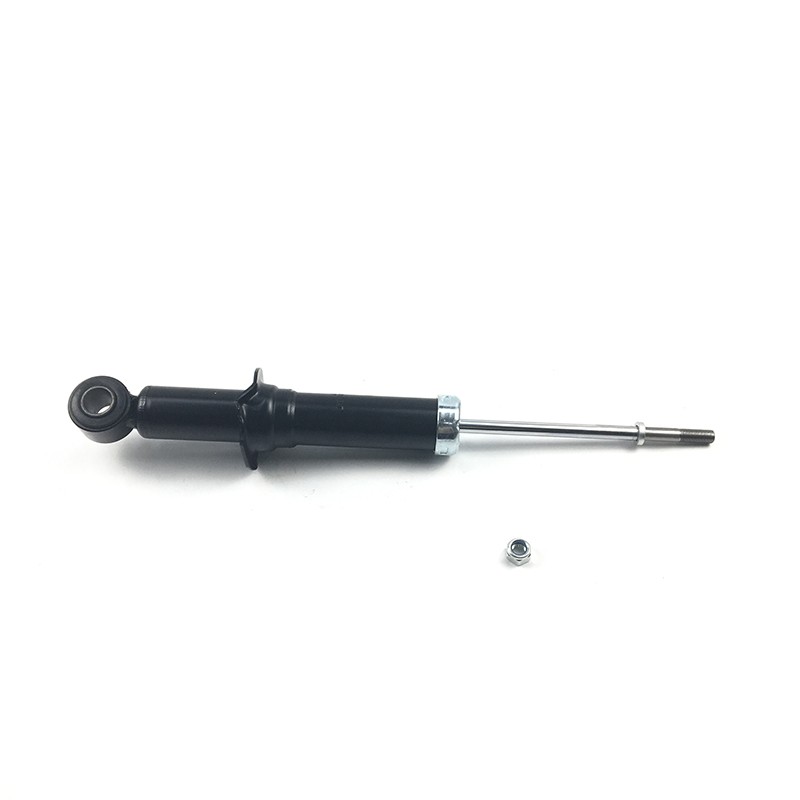 To dampen that unwanted spring motion, shocks contain hydraulic fluid that flows through a series of valves and channels. The natural resistance and drag caused by that fluid causes the shock absorber to move up or down more slowly than the spring would - calming the bouncing while transferring a soft, comfortable feeling to the rest of the vehicle frame and cabin. With a steady ride created, the vehicle's center of gravity remains stable - ensuring you're safely in control with TOYOTA tires that stay firmly planted against the pavement over road irregularities. 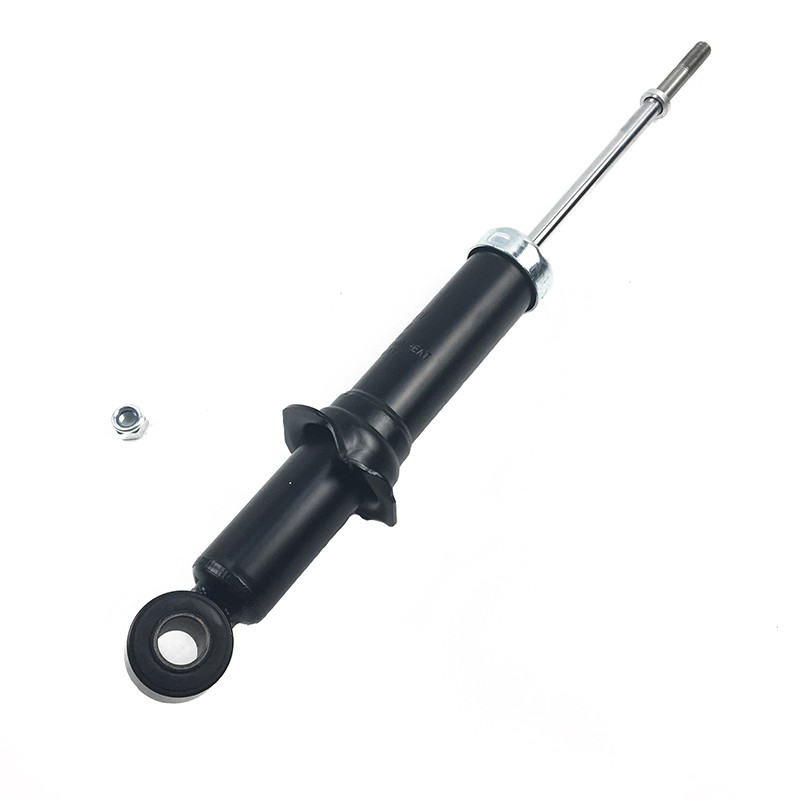